Bari Jay
Bari Jay Fashions Inc.
GET - On the App Store
View
Find a Store My Wishlist RETAILER LOGIN MARKETING PORTAL
Sign up for New Styles & Offers!
In a hurry? Jersey infinity dresses in select colors are in stock and ready to ship!

Hundreds of different styles and color combination bridesmaids dresses to choose from.

Bari Jay is an all female business owned by sisters. Our gowns are designed and executed by women for women. Family owned since 1971.

Bruce Cohen became a partner in Bari Jay on Valentine’s Day 1971. It was a risky venture having recently had a baby girl, Erica. He borrowed some money from a relative and gambled on his dream. A few years later another daughter, Susan, followed. By then, Bruce was succeeding in a business that he loved...everything was dresses, all the time. He often lived in "dress world."

Through the years both girls worked summers and other occasions at Bari Jay. This didn’t include the times when they were young and made swatch cards in their basement to earn their allowance.

As time went on and the girls grew up, they went on to do their own thing. Susan started her career in finance with a specialty of helping women learn to invest. She ultimately decided to go back to school to earn an MBA in Finance. One of her favorite pastimes was attending almost every Jets home game with her dad. Erica was living in NYC and had a career in the movie business which had her constantly traveling to and from Los Angeles for 14 years. She and her dad had a common love of movies and TV and would talk endlessly about them.

By 2007 both Erica and Susan both had children, and Bruce had four grandchildren; being a grandpa was probably his favorite job! Susan was working in a business from home and Erica was back in school to become a teacher. In September of that year, Bruce suddenly became ill and passed away 9 months later.

Bari Jay is Bruce's legacy. It is one of the driving forces motivating Erica and Susan, and it is the primary memory his grandchildren have of him. It is a small, family owned and operated business. Susan and Erica continue in their dad’s footsteps by rolling up their sleeves and helping out in any area needed. It was their father's blood, sweat and tears that made Bari Jay what it is, and it is their blood, sweat and tears that keeps it going.

Through the years, Bari Jay has changed to keep up with the times while staying true to the core values of the company Bruce built. Currently we are a small, sister-owned company with all female employees. Our dresses are designed and executed by women for women. 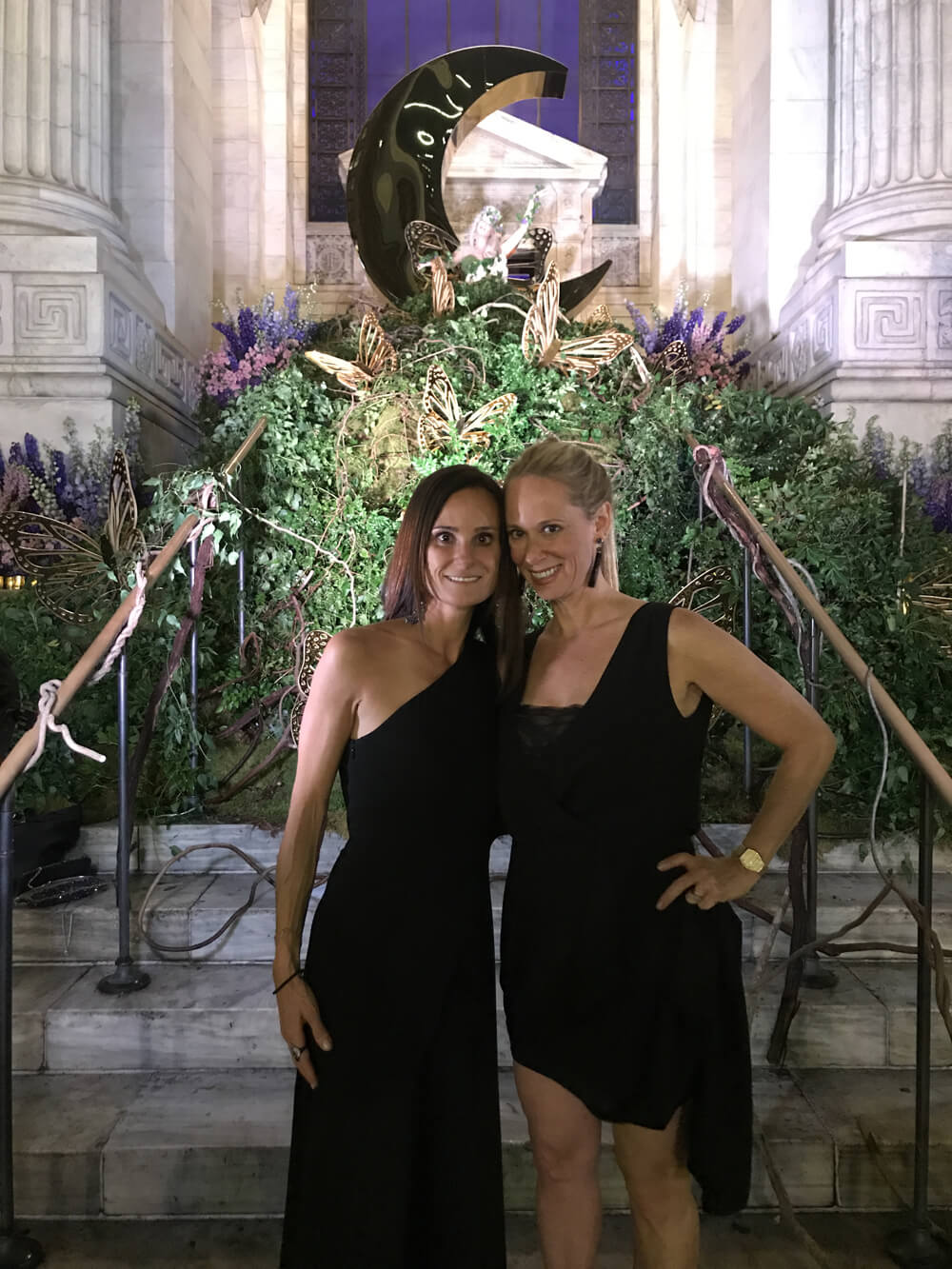 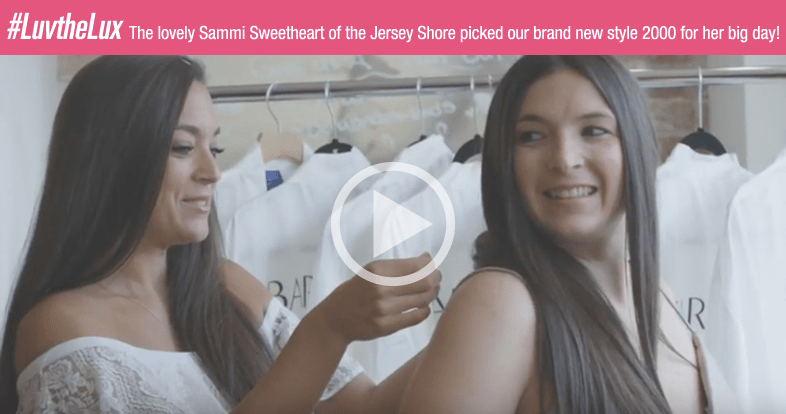